Benefits Of Smoky Quartz Crystals More Than You Can Imagine 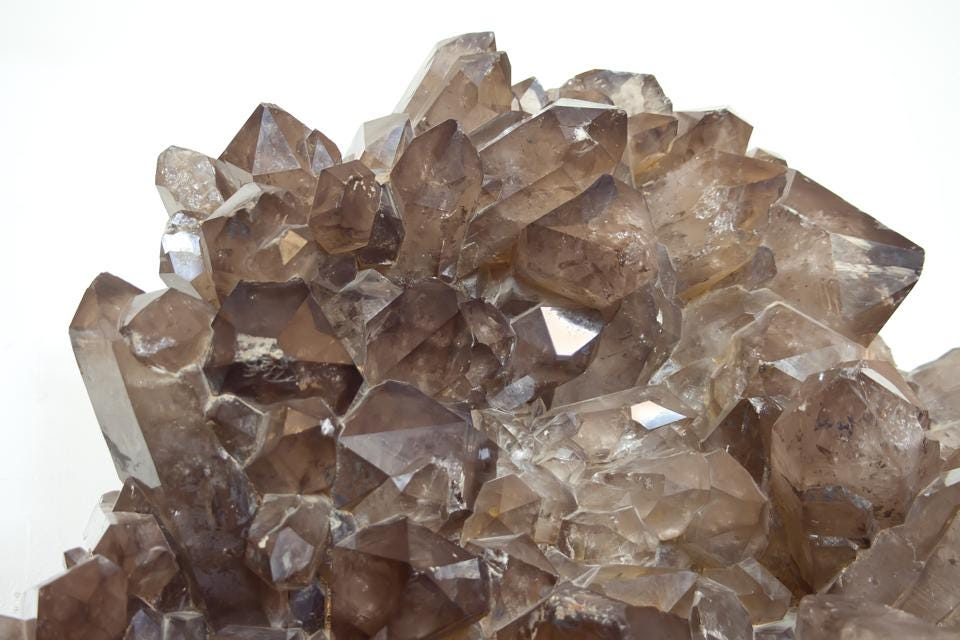 Benefits of smoky quartz crystals, if not the best, is definitely one of the best out there. How many of your feelings, thoughts, beliefs, or experiences do you find yourself clinging to because they no longer serve you? Are you lugging along emotional or energy sludge? Make room in your life for better things by incorporating a Smoky Quartz crystal into your daily routine. 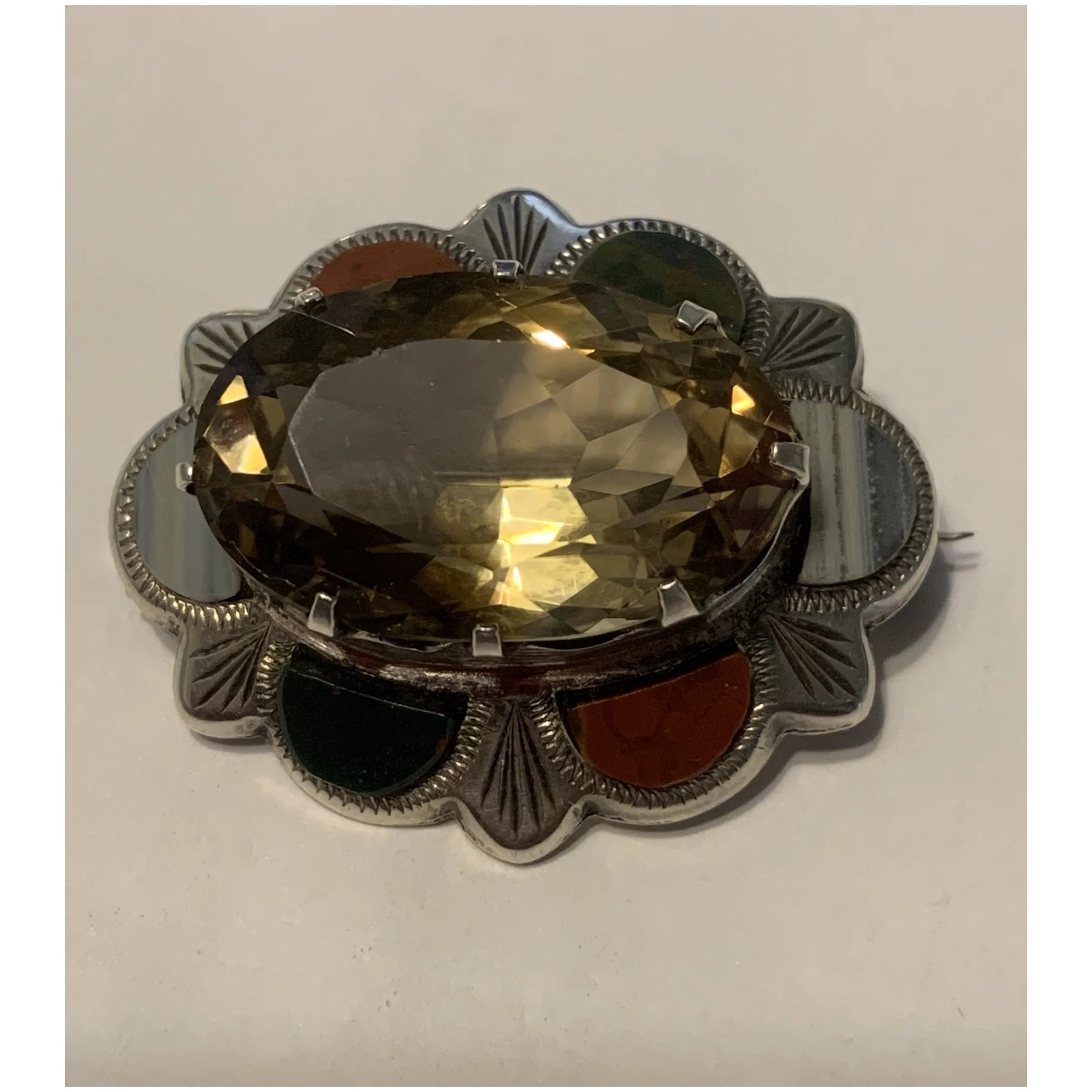 A variety of cultures have interpreted smokey quartz in different ways. Smoky quartz is actually Scotland's national gem. Celtic tradition and folklore are full of stories about this smokey crystal quartz, thus it comes as no surprise. Druids, or "knowers of the oak tree," were intelligent priests, teachers, judges, and prophets in higher class systems that revered smokey quartz. Druids, according to Scottish legend, were adept in forging connections with the higher powers of the natural and spiritual worlds. Smoky quartz, on the other hand, is not only revered in Scottish mythology and legend. The stone is associated with Hecate, the ancient Greek goddess of magic, according to legend. It also depicts the dark energies of Earth gods and goddesses, as well as the forces of nature.

In the United Kingdom, Smoky Quartz regained favor during the Victorian era. During the nineteenth century, it was frequently used in mourning jewelry. People who have lost a loved one used mourning jewelry as decorative pieces to express their sorrow. Stones with a darker hue, like as Smoky Quartz, were frequently used in these items, which were typically worn for a period of one to two years at a time. When Queen Victoria wore mourning jewelry after the death of her husband, Prince Albert, she was credited with starting the practice.

In all nations and communities, ancient and modern, smokey quartz has been found to be universally widespread throughout history, culture, and society. Smoky crystal is currently produced in Australia, Brazil, the United States, and Madagascar; it was previously produced in India and China. 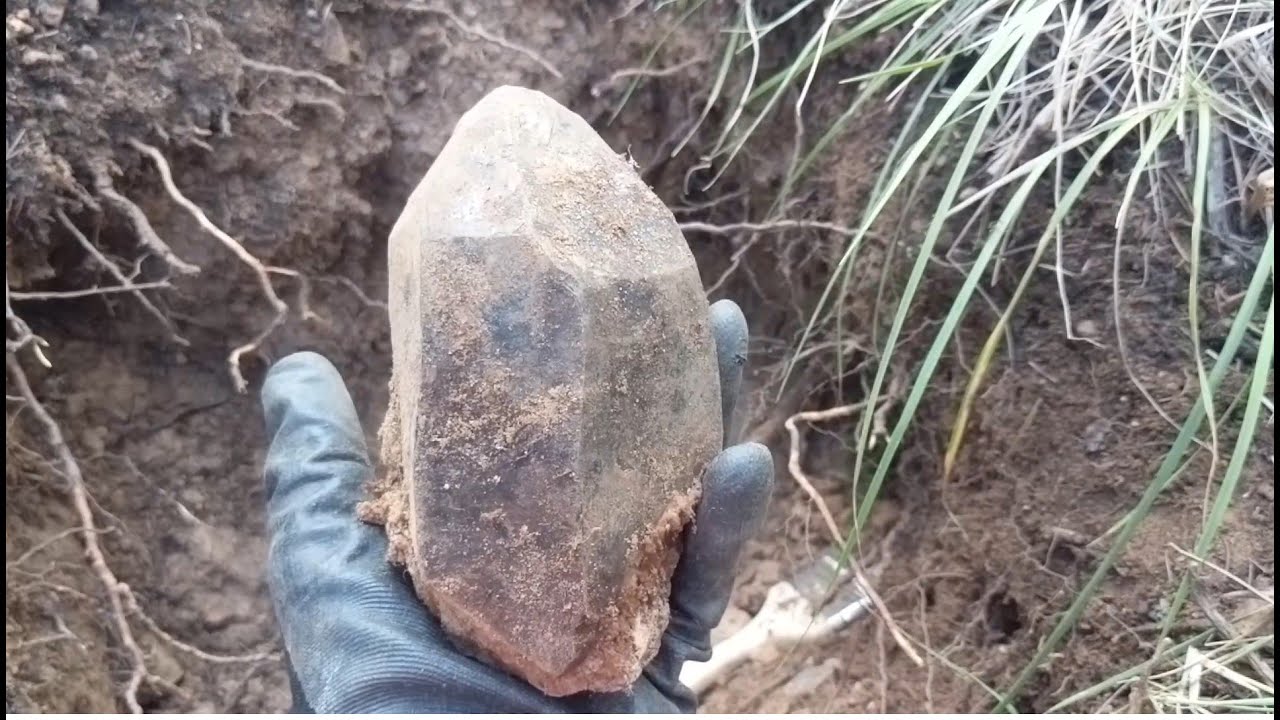 Smoky quartz is a form of colored crystalline quartz. They can range from a light yellow-brown to a dark brown that, due to their intensity, can be mistaken for black gemstones. Smoky Quartz is a form of quartz that acquires its black and/or smoky hue through natural radiation (in reference to the presence of other radioactive minerals) or natural irradiation, and it is found in a variety of settings. It is possible to find this particular Quartz variation in masses and crystal formations of varying sizes. Although it can be found all over the world, some of the best specimens have been found in Africa, Australia, and the New England region of the United States, among other places. 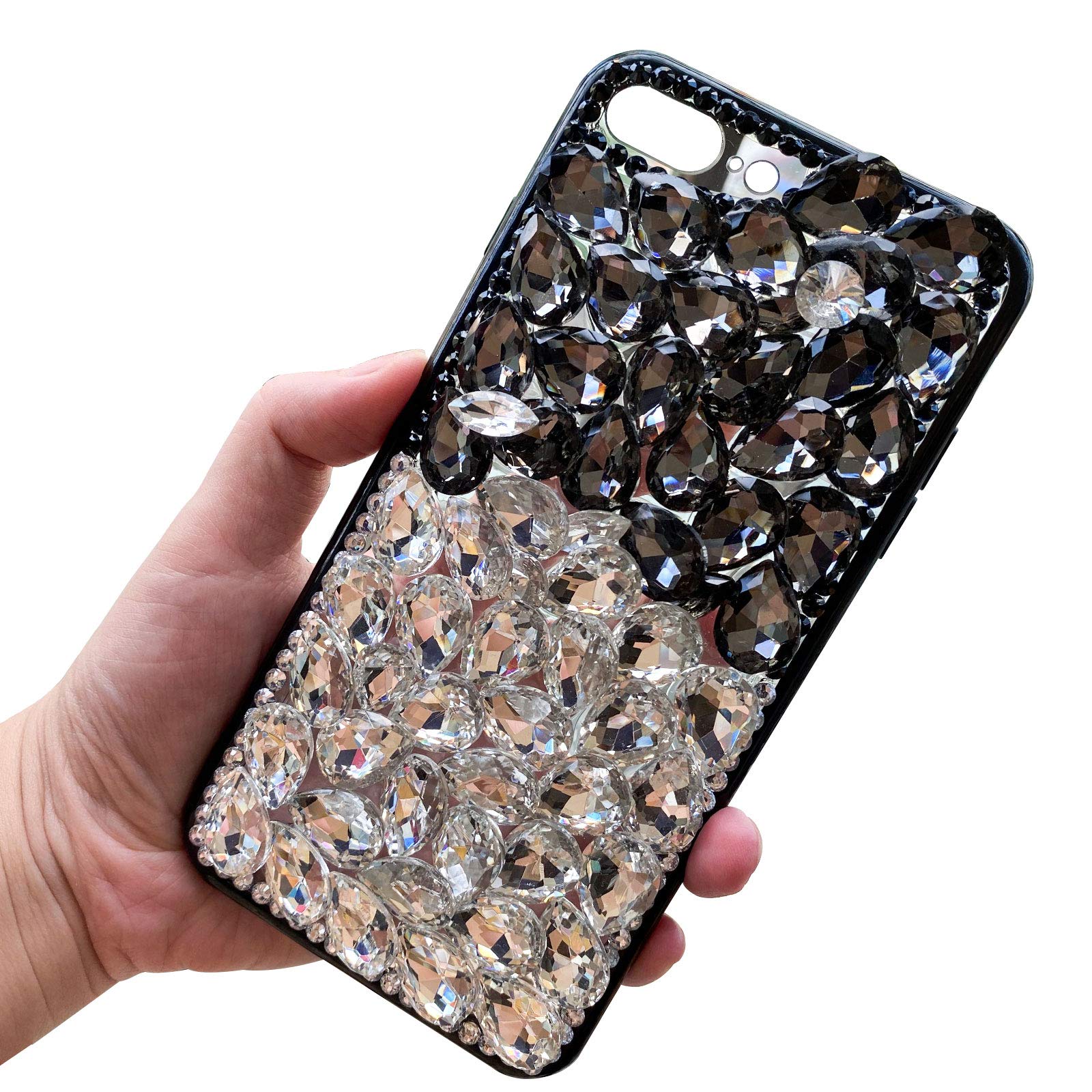 A Smoky Crystal Inspired Phone Casing Held In One Hand

It's important to recognize that our world runs digitally, and this can build and present itself as worry, particularly if you spend your whole day staring at a computer or smartphone screen. If you suffer from tech anxiety or sensitivity to environmental toxins, the physical features of smoky quartz aid in the protection of the wearer against dangerous electromagnetic radiation. The qualities of smoky quartz, when placed near your workstation and technological devices, act as a shield against radiation and hazardous electromagnetic fields (EMF). 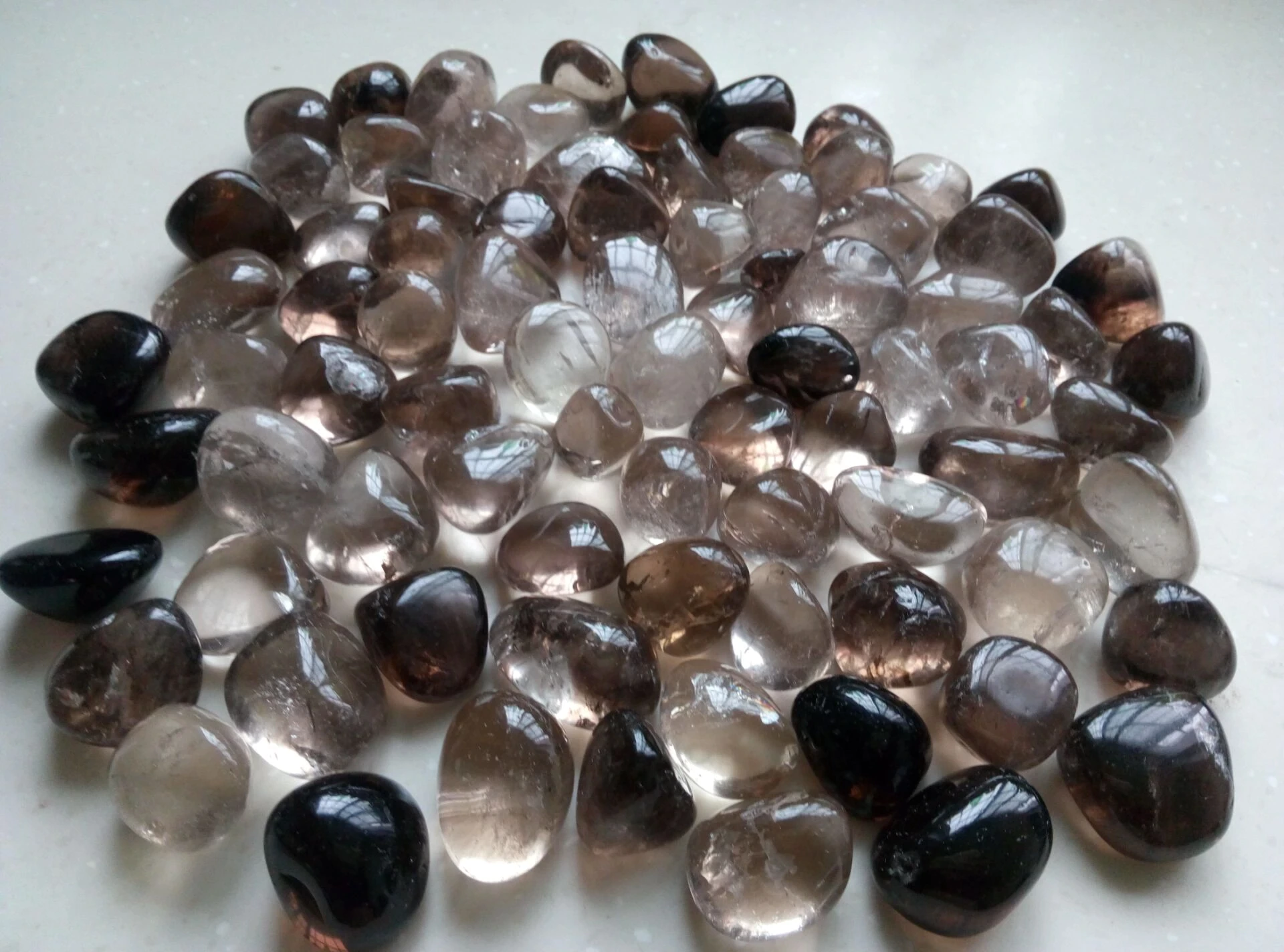 A Number Of Polished Smoky Quartz Crystals On White-Colored surface

Smoky quartz is sought after for a variety of reasons. The characteristics of smoky quartz are beneficial for emotional well-being since they help to shed the veil of depression and offer emotional tranquility to your spirit and soul. Smoky quartz aids in the release, purification, and expulsion of bad energies. When you are free of these emotional toxins, you will be able to resonate at a higher frequency, bringing your mind, body, and soul into harmony. 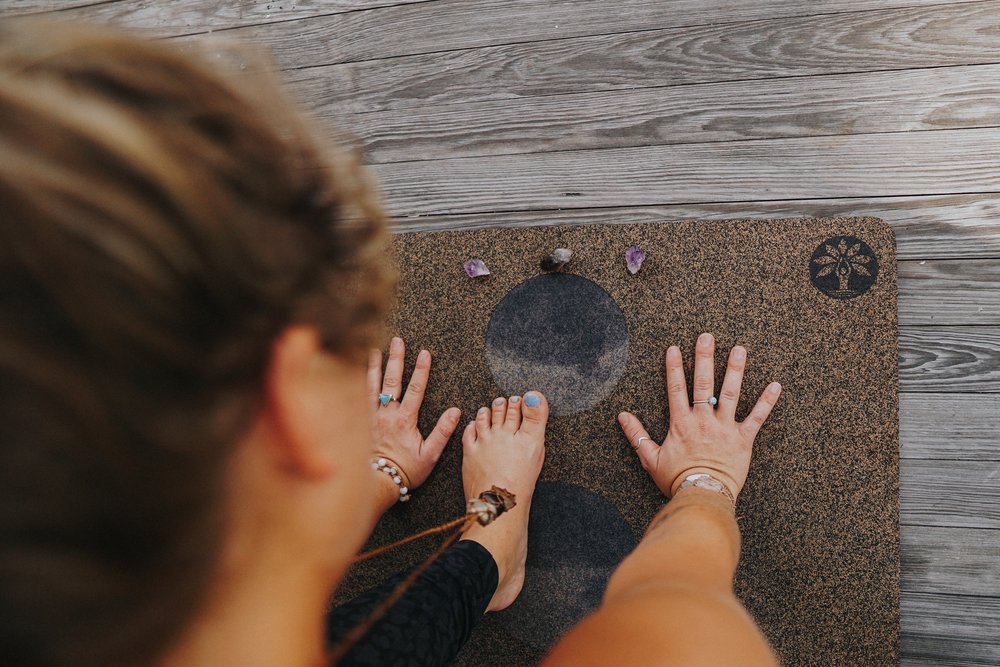 Smoky quartz aids in the release of sluggish or undesired energy as well as the detoxification of the stressful layers of one's life. Smoky quartz, like an arthropod losing its skin, renews and revitalises the soul and body, allowing them to begin anew, awakened, and reborn in the process. Also, smoky quartz has the ability to assist you in the transition from lower vibrational energies to higher vibrational energies. As a result, you will have a divine connection with mother Earth as well as a higher state of consciousness in your world and the higher planes of existence.

Though smoky quartz crystals really help us remove our unwanted emotional burdens, maybe from a trauma or unfortunate events, we also need to know that we as individuals have the power to break that circle of negativity if we won't let bad energies bring us down and tear the positivity from us.