Art Deco Jewels - These Jewels Are What We've Been Looking For

The newest lines of jewelry are the Art Deco tribute we were looking for.

Find out how the work captures the spirit of the avant-garde movement of the era as well as how it advances design by using techniques that are considered to be state-of-the-art.

Here's when Art Deco Jewels started, why are they important, and what material was used for every piece of jewelry.

Beginning Of The Art Deco Period

Designers are already excited about this. But the fact is that most people want classic Art Deco.

What's So Special About These Jewels? 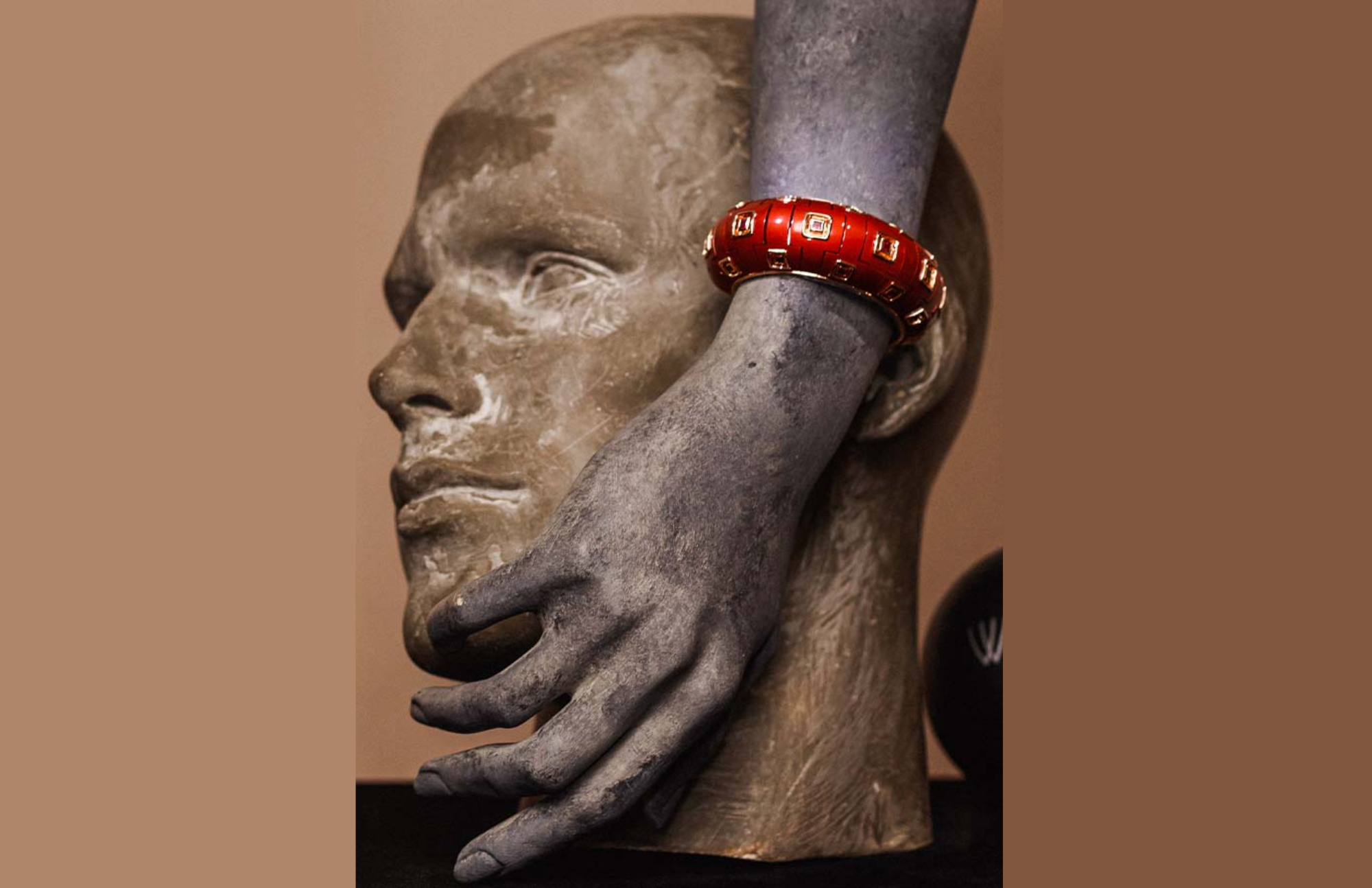 Wide diamond bracelets, earrings with pendants, and sautoirs with gems in geometric shapes. In reality, they are thinking of the idea of Deco from movies.

You'll like it just as much as anyone else, but there's another side to classic glam that you will also like.

The latter is what others thought of when they saw W. Rosado's new Tribu collection. About that in a minute.

First, let's go over who the revolutionary Deco designers were and what made their work so different.

All of the Deco designers, including Jean Dunand, Georges Fouquet, and his son Jean, as well as Gerard Sandoz, were trying to break away from the royal styles that had dominated jewelry for so long.

But this group of rebels took a different approach to the idea of modern jewelry. They put wood, string, lacquer, and enamel in their fine jewelry, among other things. And they did much bigger things.

Georges Fouquet, who was president of the jewelry group at the 1925 Exposition des Arts Décoratifs et Industriels Modernes, wrote almost militant stories about what aesthetics should be in order to change the jewelry world. He did this to explain what they were doing to the public.

The Importance Of Art - Learn From An Expert 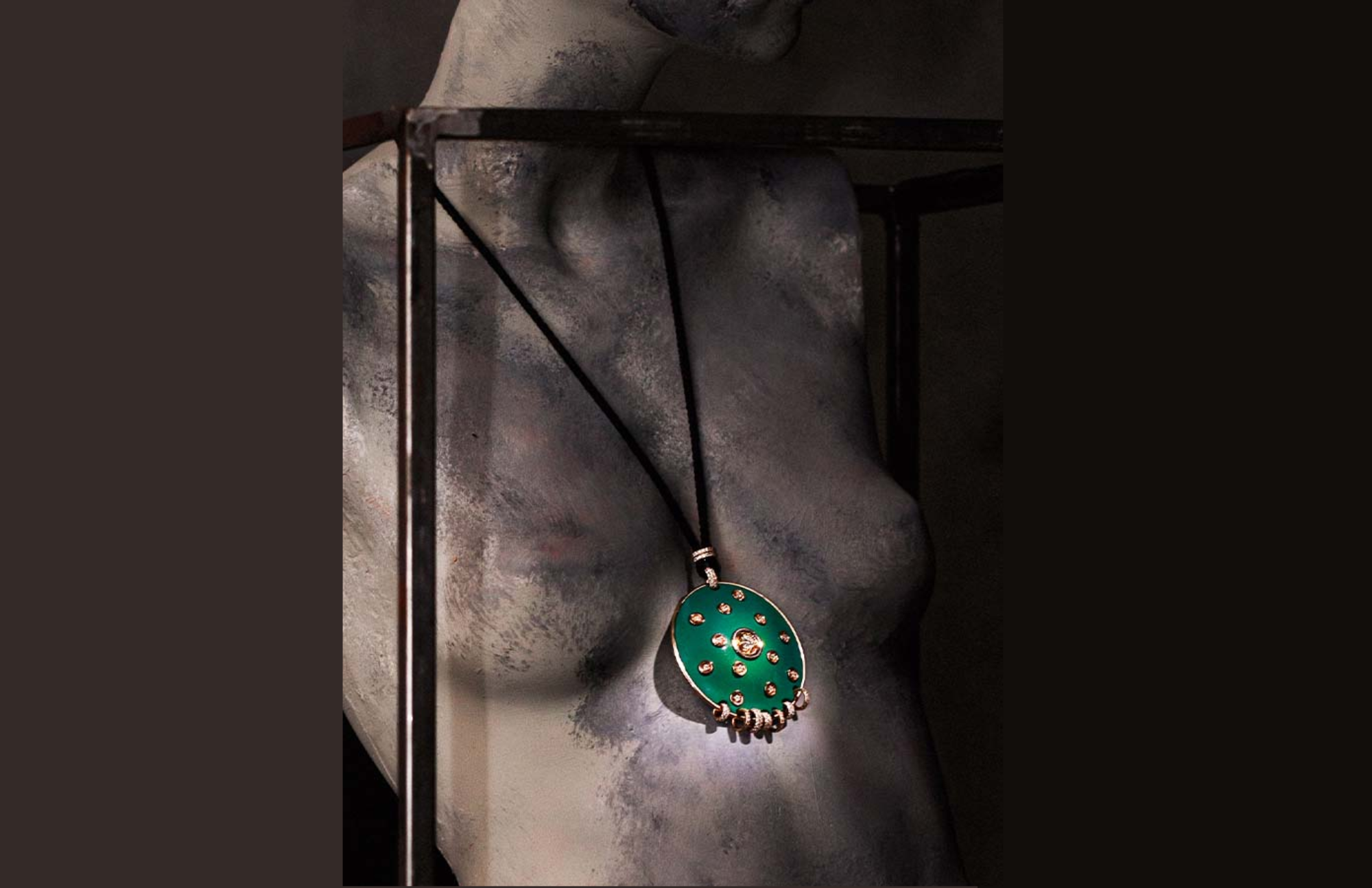 He thought that the jewels that were most likely to last were not the flashy ones, but the ones made of beautiful materials. "They are, first of all, works of art rather than financial investments," the jeweler said.

Jean Fouquet, the son of Georges Fouquet and a member of the same group of artists as Le Corbusier, was just as sure. He once said about style:

A piece of jewelry must be composed of parts that can be understood from a distance, miniatures are detestable.

Jean Fouquet's "ebony and chrome" collection skillfully combined African art and modern technology, which were the "ying" and "yang" of modern culture after World War I.

Wilfredo Rosado made the jewels in Tribu, which means "tribe" in Spanish, Italian, and French, in the same avant-garde style. This shows how much he likes different cultures from around the world.

Wilfredo's mental mood board was filled with things by Jean Dunand, an Art Deco designer who also made jewelry, that was made of lacquer. He thought about the majesty of the Maasai tribe, which is known for its jewels, strength, and red and green colors. Wilfredo also got his ideas from the beautiful Japanese lacquer he used.

How these different parts came together to make new jewels shows how a creative designer works.

The Material Used In Jewels In Art Deco

The 11 limited edition pieces in Tribu are made up of big hoops for earrings, big bracelets, big round pendants hanging from colorful cords, and sculptural statement rings.

Even though the scale is huge, the jewels are not very heavy because they are mostly made of titanium, aluminum, and bronze, which are not typical materials for High Jewelry.

Nano ceramic, a technique for making colors stick, is used to cover the surfaces perfectly. This material gives the jewels bold colors like red, green, black, and aubergine.

Diamonds, rubies, and Muzo emeralds make the pieces stand out and add a dramatic touch. Different-sized gold and diamond hoops hang from the bottoms of the pendants and one pair of earrings.

The pieces are made by master craftsmen in Italy who work for Wilfredo. According to the designers:

I design with the highest level of craftsmanship and technique because I believe my clients appreciate and expect that in every aspect of their lives.

This is the kind of jewelry that you, as a fan of jewels, would love to see at a big event. And it could happen.

Some of the most interesting women in the world have worn jewels made by Wilfredo. If Tribu had been made during the Art Deco period, Georges Fouquet would have called this kind of jewelry art.