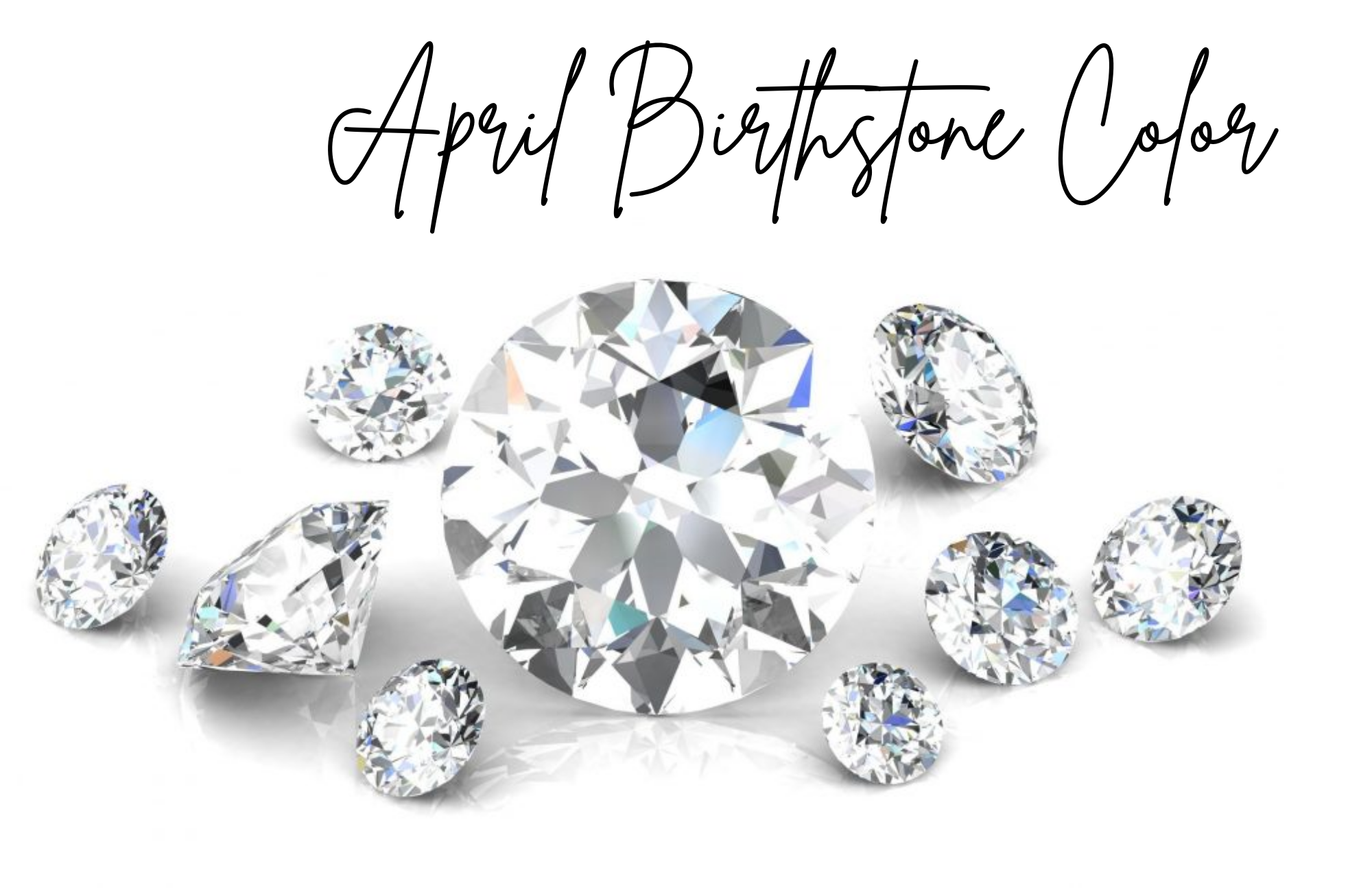 It has been used as a gem since ancient times.

People think that the ancient Egyptians found the sapphire stone and brought it back to Europe, where it became popular with royalty.

How the April Birthstone came to be culture and fashion are all about color.

From ancient times to the present, the colorless diamond has been linked to April, and it has been used in many different cultures.

The first time the April Birthstone color was used was in 400 BC. It was a sign of strength that both men and women wore.

Why Diamond Is The Birthstone For April? 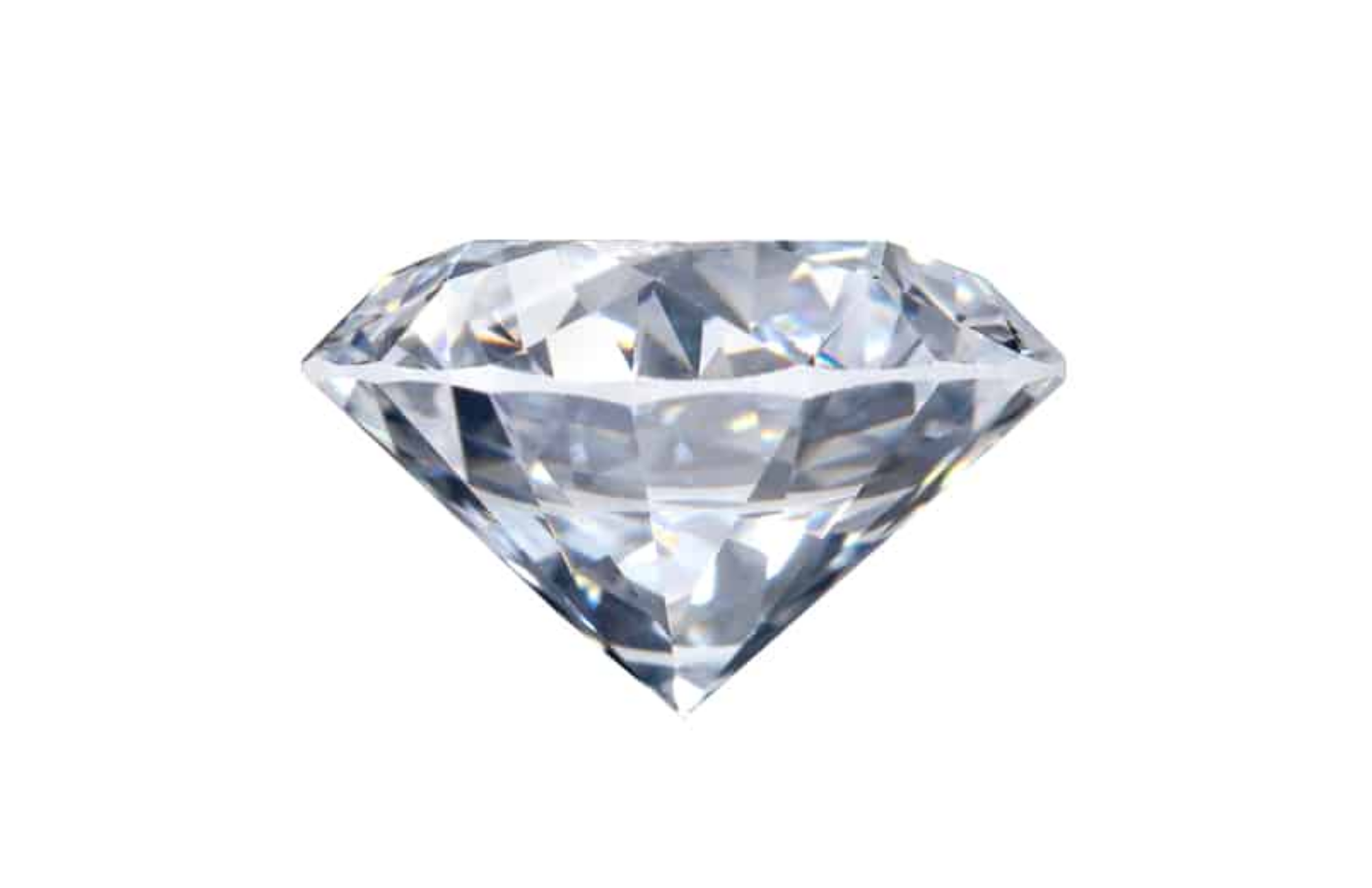 We've already mentioned that Diamond was a sign of strength. April babies are linked to strength. Diamond is also the hardest type of stone on the Mohs scale, which is a perfect 10!

Diamond belongs to the month of April because it symbolizes the strength of those who are born in April, and it is believed to be the one that can utilize the strength that isn't already seen in individuals.

As April's birthstone, the diamond has a long history. Since the Middle Ages, people born in April have been told that diamonds are their traditional birthstone.

People who were born in this month are thought to be kind and successful, with relationships that last a lifetime.

Things To Know About Diamond Birthstone 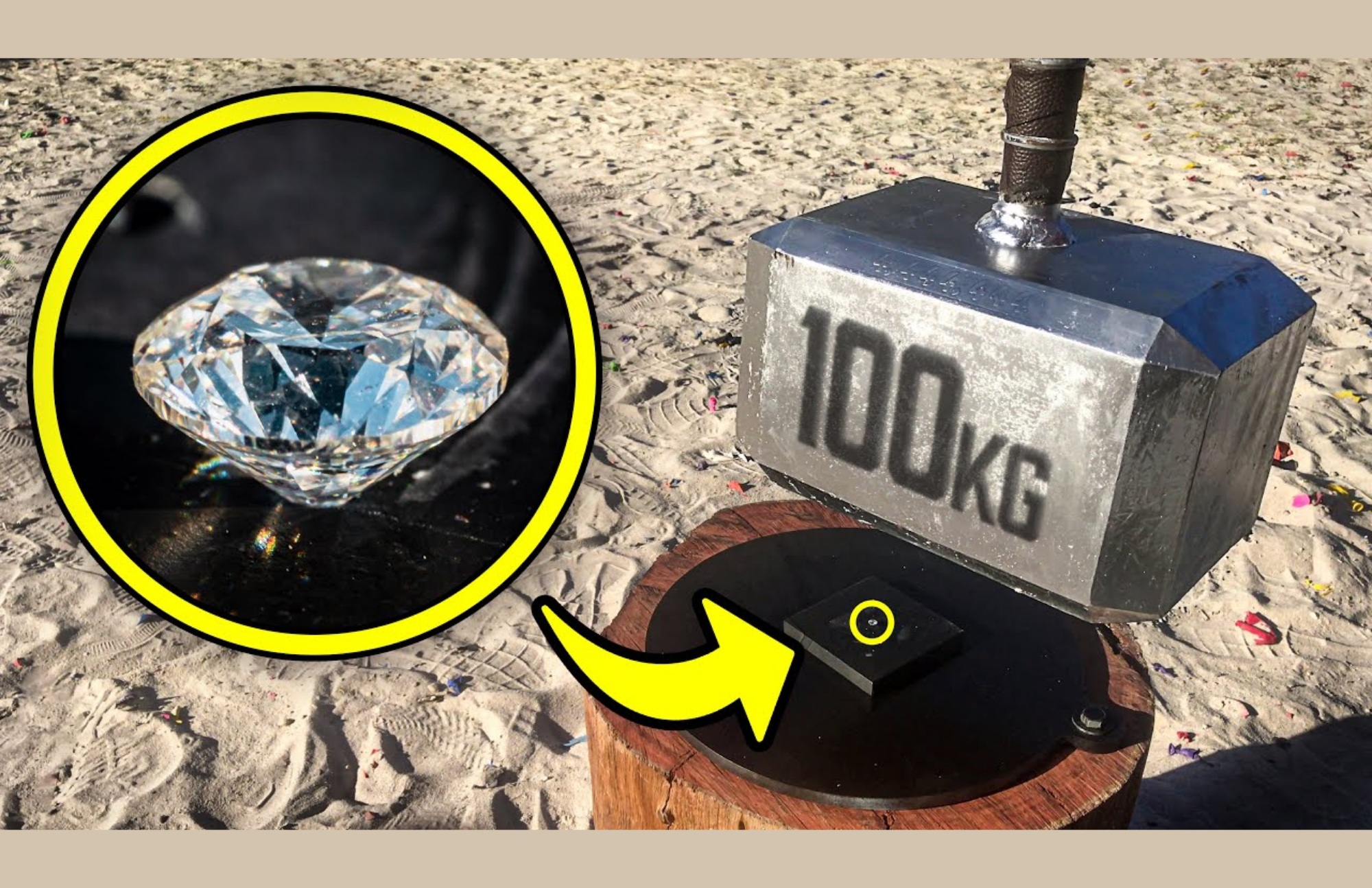 Whether you were born in April as an Aries or Taurus, your birthstone is a diamond.

Birthstone April's diamond is the hardest, longest-lasting, and most-respected gem! April's traditional and modern birthstone color is usually a white or clear color.

Aside from that, the April birthstone is the most valuable gem and has been a favorite of people for hundreds of years.

It stands for strength and courage as well, which gives people born in this month strength.

The April stone, which is a Diamond, was found in India in 400 BC. It has mostly been used as a piece of jewelry.

The word "diamond" comes from the ancient Greek word "Adamas", which means "unbreakable" or "unbeatable".

Diamond is the hardest natural substance on Earth, so it makes sense that the name stuck. To give you an idea, the April birthstone is so hard that it can only be cut by another diamond.

A cutter's tools usually have diamond-bladed edges or discs that are covered in diamond dust.

A diamond is 58 times harder than the mineral corundum, which is the next hardest on Earth.

Truthfully, there are many problems with diamond mining and illegal trade, buyers must make sure that any diamonds they buy are certified as "conflict-free."

Choose jewelers that can trace diamonds back to their mines, preferably mines that are good for both people and the environment.

They are just as beautiful as mined diamonds, they are easy to track, and they avoid many of the social and environmental problems that come with mining.

Jewelry with fancy colored diamonds or black diamonds is a modern and trendy alternative to the traditional clear diamond.

April Birthday Stone Combinations For The Month Of April

There are several different sets of birthstones for the month of April.

Actually, Amethyst is also one of the stones most often used for April birthstones.

Since the beginning of time, people have used amethyst as a protective stone that helps them get through hard times.

Amethyst is also known for its metaphysical properties, which include the fact that it can help people find their life's purpose and become more spiritually aware.

You might not know what color to choose for your April birthstone if you have to choose.

So many different things can be done, There is a guide for you, which is a piece of good news!

Google is the most used search engine in the world. There are, however, a lot of other ways to find your favorite April birthstone and easily pick the best color.

Bing, DuckDuckGo, and Yahoo are a few of the best search engines.

All of them are great alternatives to Google because they have their own special features, and they have many great sources for April birthstones!

All About April's Diamond

What Is The Real Birthstone Of April?

Birthstone for April. Diamond is one of the most wanted and loved gemstones in the world. It shines brightly and has its own fire inside. Those born in April are lucky enough to have this sparkling gem as their birthstone. It is a symbol of clarity and strength.

With the start of Spring in April, there is new life and warmer weather. Astrology says that people born in April are either Aries rams or Taurus bulls. The birthstone for these two zodiac signs is also a White Topaz, aside from a diamond, which is also close to white and is transparent.

Does April Have 3 Birthstones?

Throughout history and in different cultures, different kinds of gems have been known as the April birthstones. And the chosen birthstones for this month are a diamond, a sapphire, and an opal, each of which is a unique gemstone.

The April birthstone is a diamond that ranges in color from white to colorless (transparent). This was a stone that was used for a number of purposes, and one of the reasons it was always used was because of its hardness, which no one could break apart from a diamond also. If you were born in April, you should get one of these right away.

If you found this useful, please share your thoughts in the comments section below!