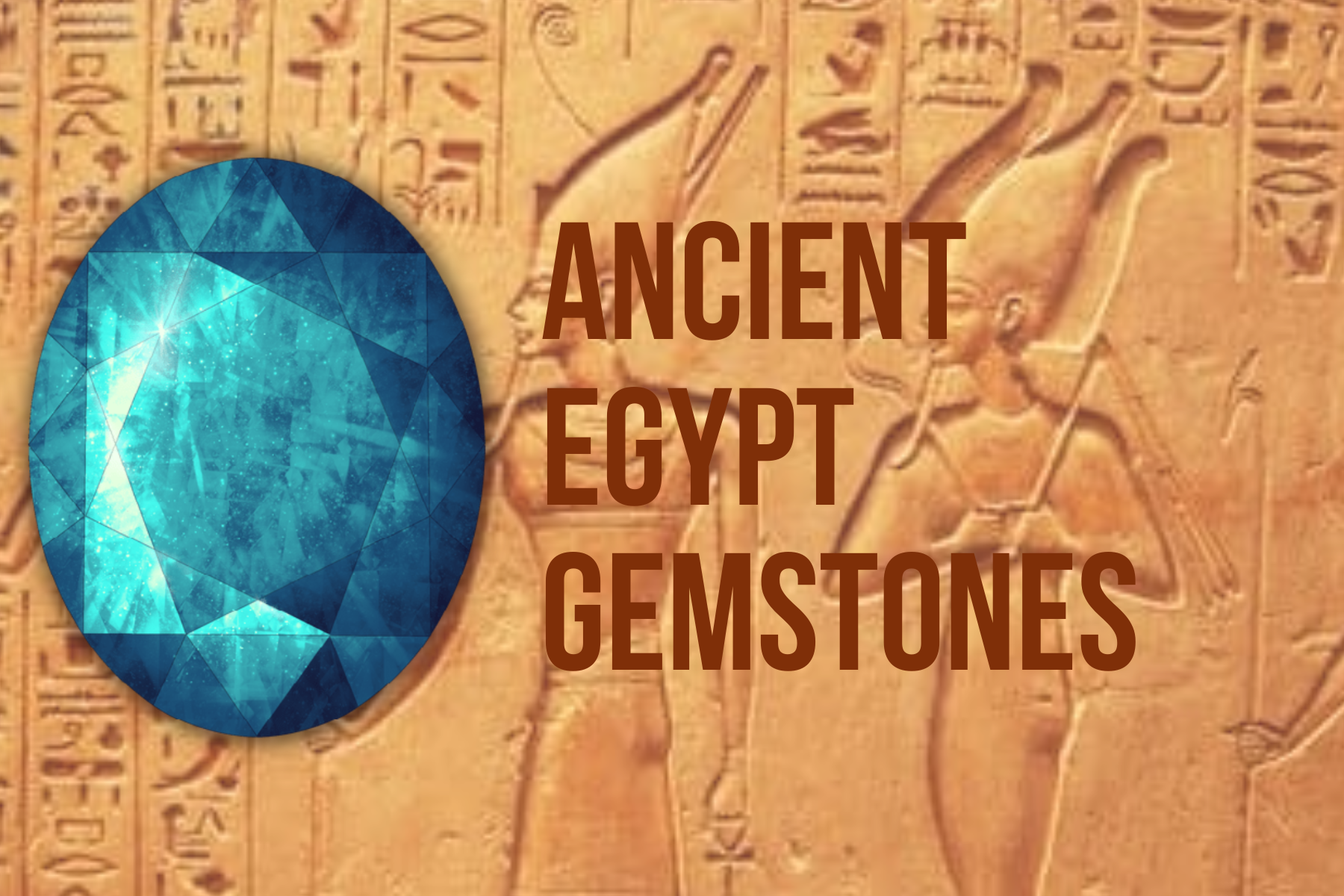 Jewelry isn't just a way to look nice; it also has other meanings and functions since it's a sign of money, power, and status. In many cultures, jewelry is also tied to religion. Ancient Egypt gemstones had been used in jewelry and it was a symbol of good health and wealth, as well as divine protection.

Gemstones of great value were used for a long time in Ancient Egypt. They were often made into jewelry and used in other ways to decorate. The Egyptians also thought that they could heal and keep evil spirits away from the person who wore them. 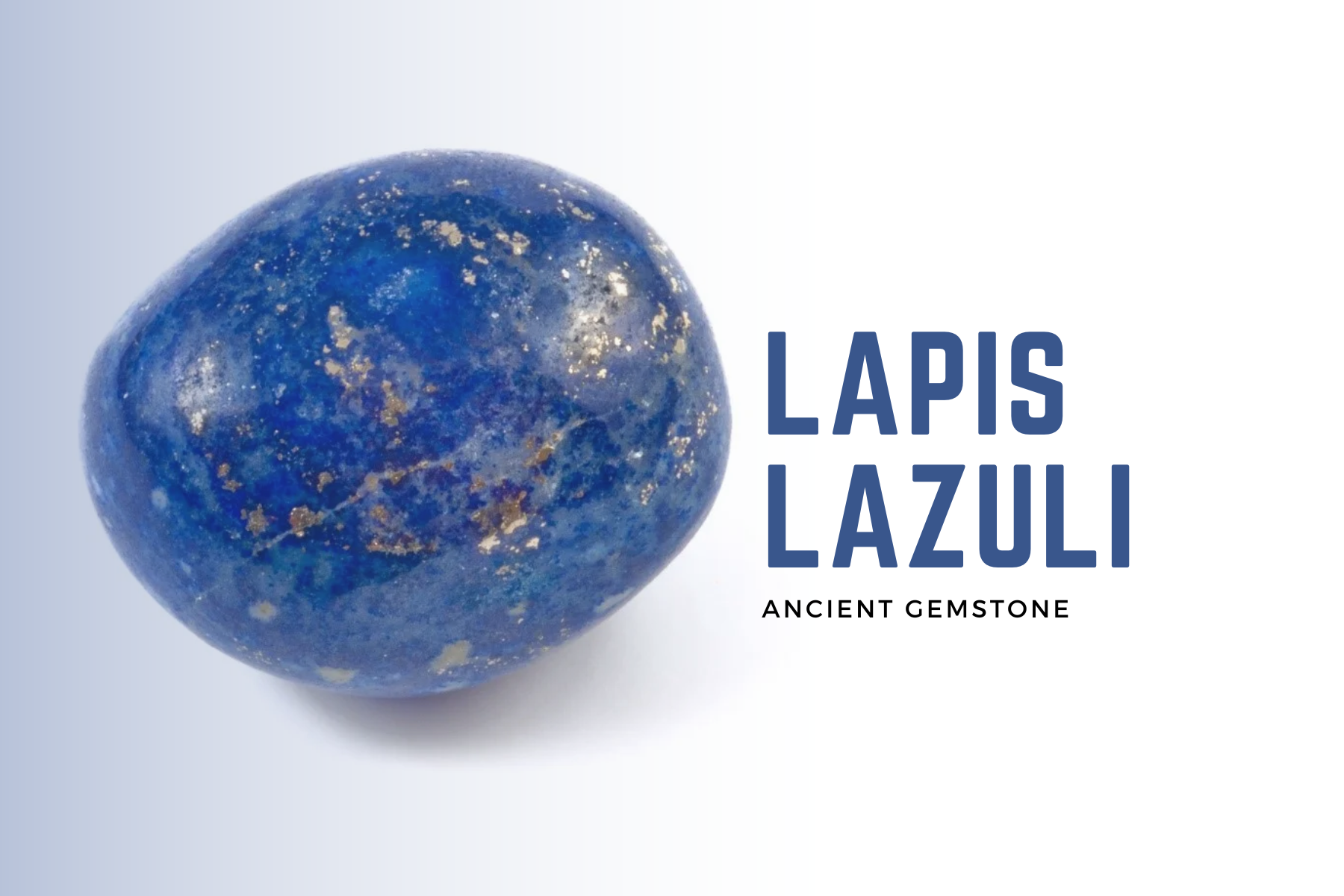 Lapis Lazuli was used in many ways by the Ancient Egyptians, but the most well-known is Tutankhamun's death mask, which was used for the eye rings and eyebrows. Along with turquoise, carnelian, and other gems, the stone was also found in many of the pieces of jewelry found in his tomb.

The ancient Egyptians valued the stone so much that they thought of it as important as a god. In Ancient Egypt, people thought that dead kings came back to life as the sun god Ra, who is often shown to have gold flesh, silver bones, and Lapis Lazuli hair. 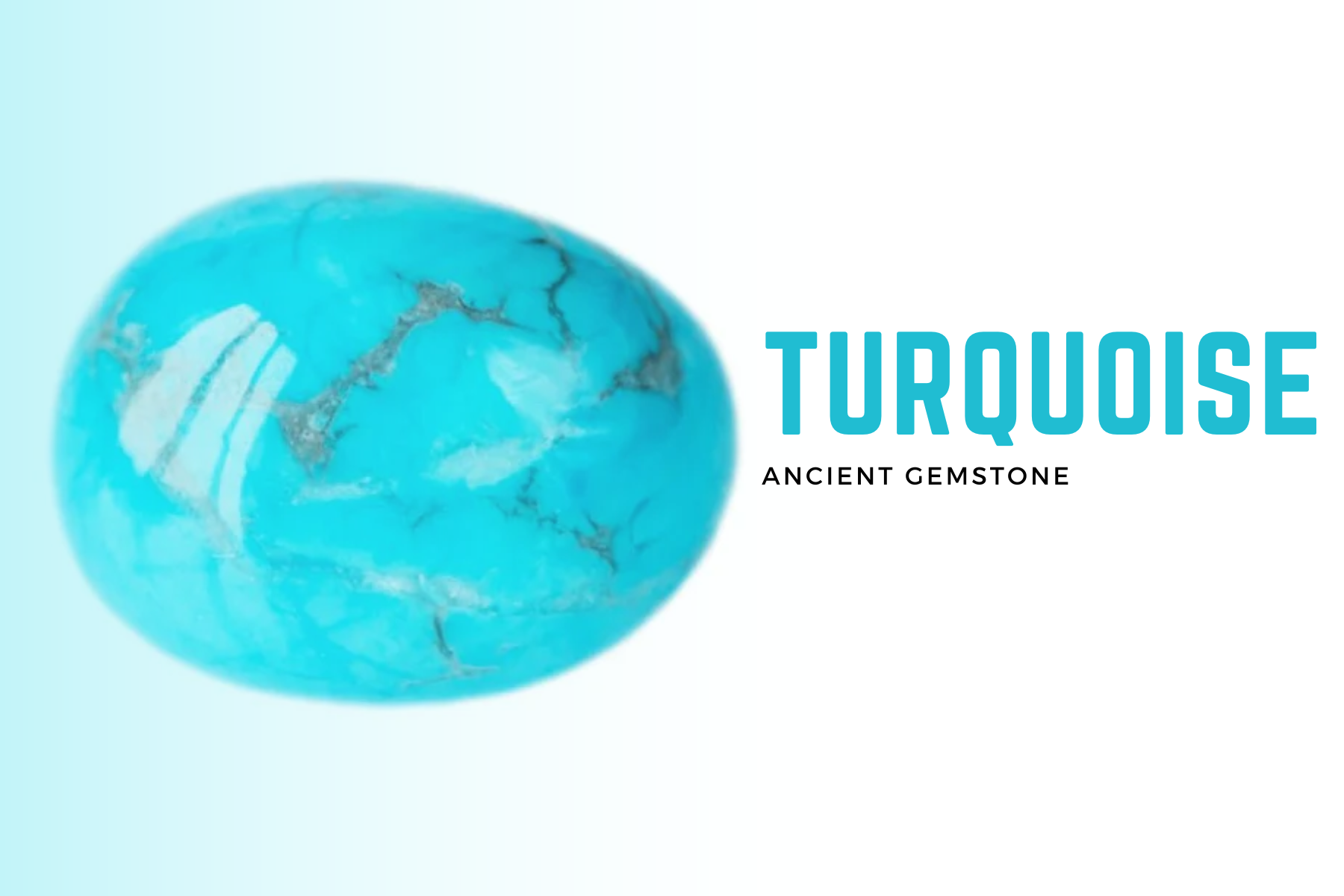 The only gem whose name is also a color is turquoise. Even though the name doesn't go back further than the 1600s, the gem has been mined in Egypt since at least 6000 BC, possibly even before the Persian Turquoise, which is also very popular.

It was one of the most valuable gems to the Ancient Egyptians, along with lapis lazuli. It's amazing that the same mines where the Egyptians got their turquoise are still being used today. 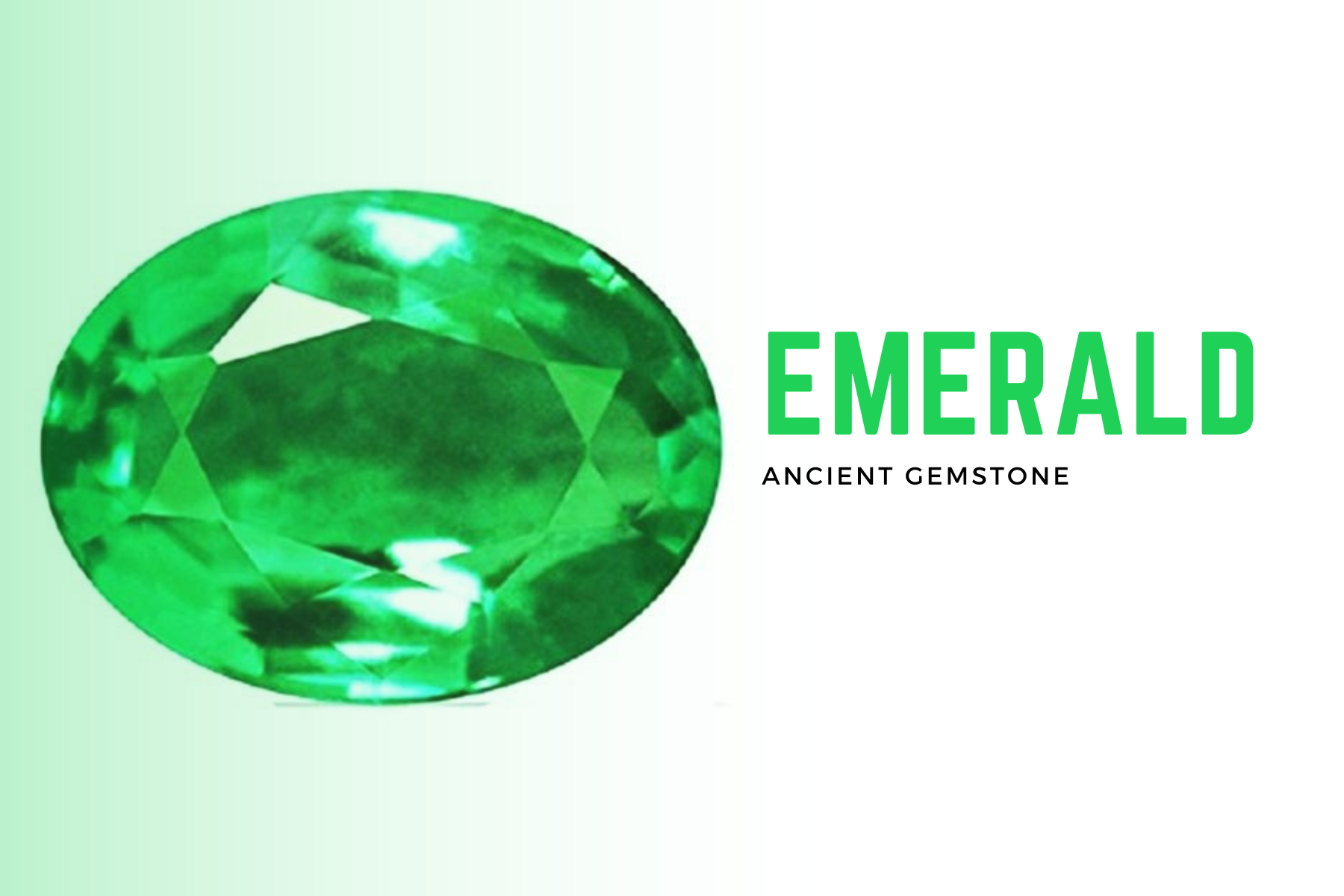 Queen Cleopatra liked this green precious stone a lot. Emeralds were mined near the Red Sea, and for a long time, Egypt was the only country that could make them. Cleopatra often gave emeralds to important people as gifts. Like amethyst, emerald was a sign of wealth.

According to GIA, the lapidaries, which are books about the properties of gemstones and related materials, are the best-written sources for information about how Egypt's emerald mines worked in ancient and medieval times. You should give yourself time to read them.

Ancient Egyptians were known for their fancy jewelry and headdresses. These pieces of jewelry showed that the person who wore them was rich and important. Stones like turquoise, lapis lazuli, and emerald were used to make jewelry that showed the different kinds of power a person could have.

In ancient times, gemstones played a significant role in the everyday lives of people. They were used to create beautiful jewelry and other items. They were also used as a material for buildings and sculptures. In fact, they were even used to write hieroglyphs.

What Gemstones Is Egypt Known For?

Egypt is the oldest place where emeralds were found. More than 2,000 years ago, the Gems of the Grasco-Roman Empire came from emerald mines in upper Egypt.

Where Did Egyptians Get Gemstone?

The sandstone came from quarries in the Nile valley, from Isna south to northern Sudan. Egypt's Red Sea coast was where they got rock gypsum and rock anhydrite. They also got rock gypsum from the Faiyum in the Western Desert.

What Stones Were Quarried In Ancient Egypt?

All of these gems, except for the ones listed above, are thought to come from Egypt, but only amazonite, amethyst, carnelian, and peridot have known mines.

The ancient Egyptians believed that some gemstones had magical powers that could protect people from evil spirits or bring good luck to those who wore them.