A New Managing Director Has Been Appointed For Debswana 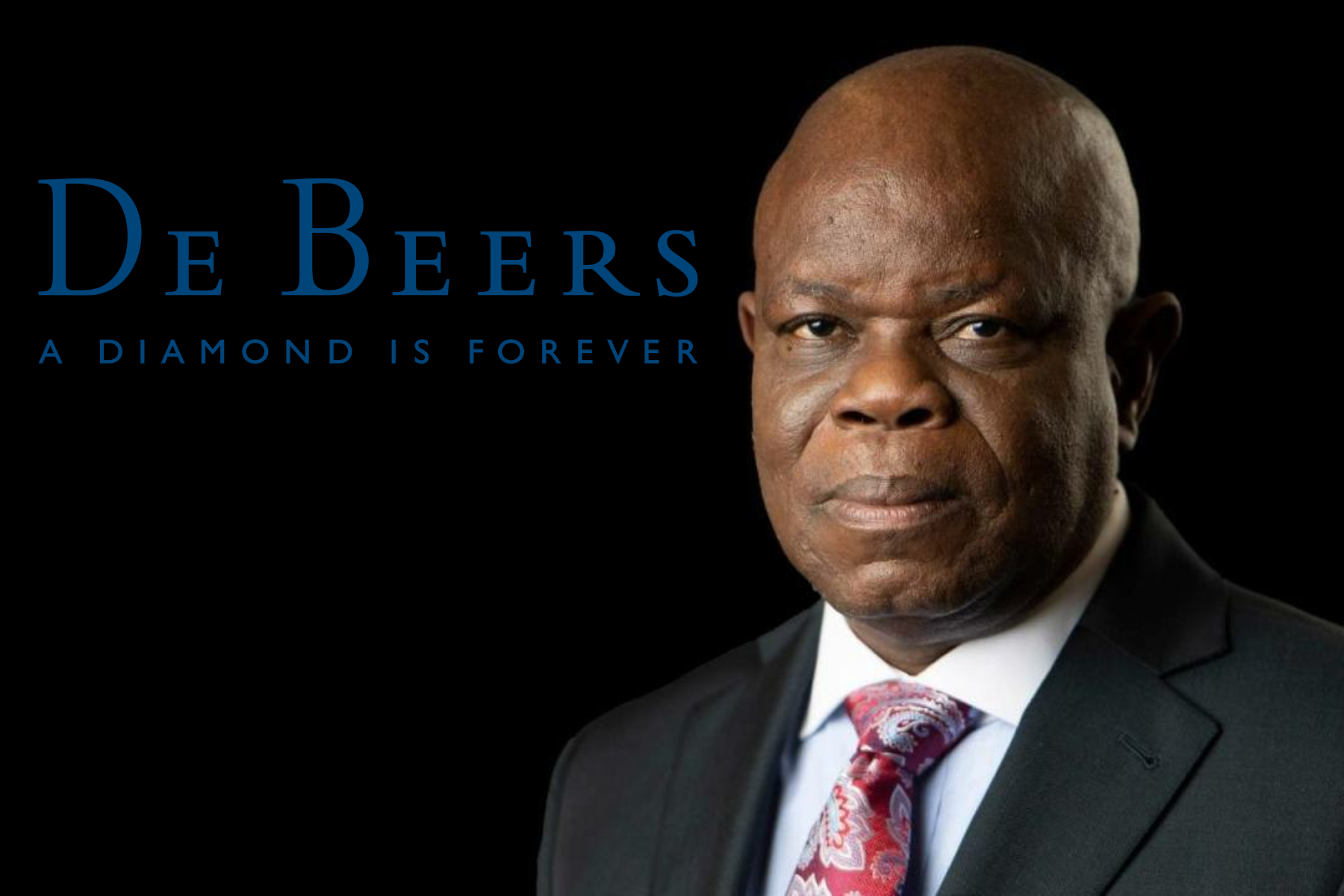 The report has been confirmed already that there is a new managing director has been appointed for Debswana.

Andrew Maatla Motsomi has been given the role of managing director at Debswana Diamond Company, which is a diamond mining joint project between the government of Botswana and the De Beers Group.

The appointment was made in London.

Today, June 1, marks the beginning of his new five-year contract.

The Acknowledgement Of Mr. Motsomi By De Beers

According to De Beers Group CEO and Debswana Board Chairman Bruce Cleaver:

Following a rigorous selection process, we are delighted to announce Andrew Motsomi as Debswana’s new Managing Director. While we were fortunate to have had several very strong candidates for this important role, the Debswana Board saw Mr Motsomi as the ideal person to take the business forward. His leadership and strategic insight, honed over a long and distinguished career with the Bank of Botswana, will be fundamentally important in helping Debswana continue to deliver outstanding value, both for the people of Botswana and for De Beers Group.

Additionally, Bruce Cleaver would also like to thank Lynnette Armstrong, who has led Debswana with distinction in an acting capacity during a difficult period, on behalf of the Board and Shareholders.

Debswana overcame the unprecedented difficulties caused by the Covid-19 pandemic under Ms. Armstrong's leadership, and the company remains on track to meet its ambitious business and sustainability targets thanks to her commitment and passion.

Motsomi succeeds Lynette Armstrong, who took over as managing director in August 2019 after the passing of the previous managing director, Albert Milton, and continued in that role through the COVID-19 pandemic.

Motsomi will now take over as managing director.

Motsomi comes to the mining project from his previous position at the Bank of Botswana, where he held several important strategic and leadership positions, the most recent of which was that of the deputy governor, and where he also represented Botswana in a number of different of forums.

In addition to that, he was a special appointee at the International Monetary Fund in Washington, District of Columbia, where he worked as an attachment.

Additionally, he was the chairman of the board of trustees for the Botswana Institute for Development Policy Analysis.

Motsomi earned a bachelor's degree in economics and accounting from the University of Botswana.

He also has a master's degree in economics from the Victoria University of Manchester and a post-graduate diploma in economic development and planning from the African Institute for Economic Development and Planning.