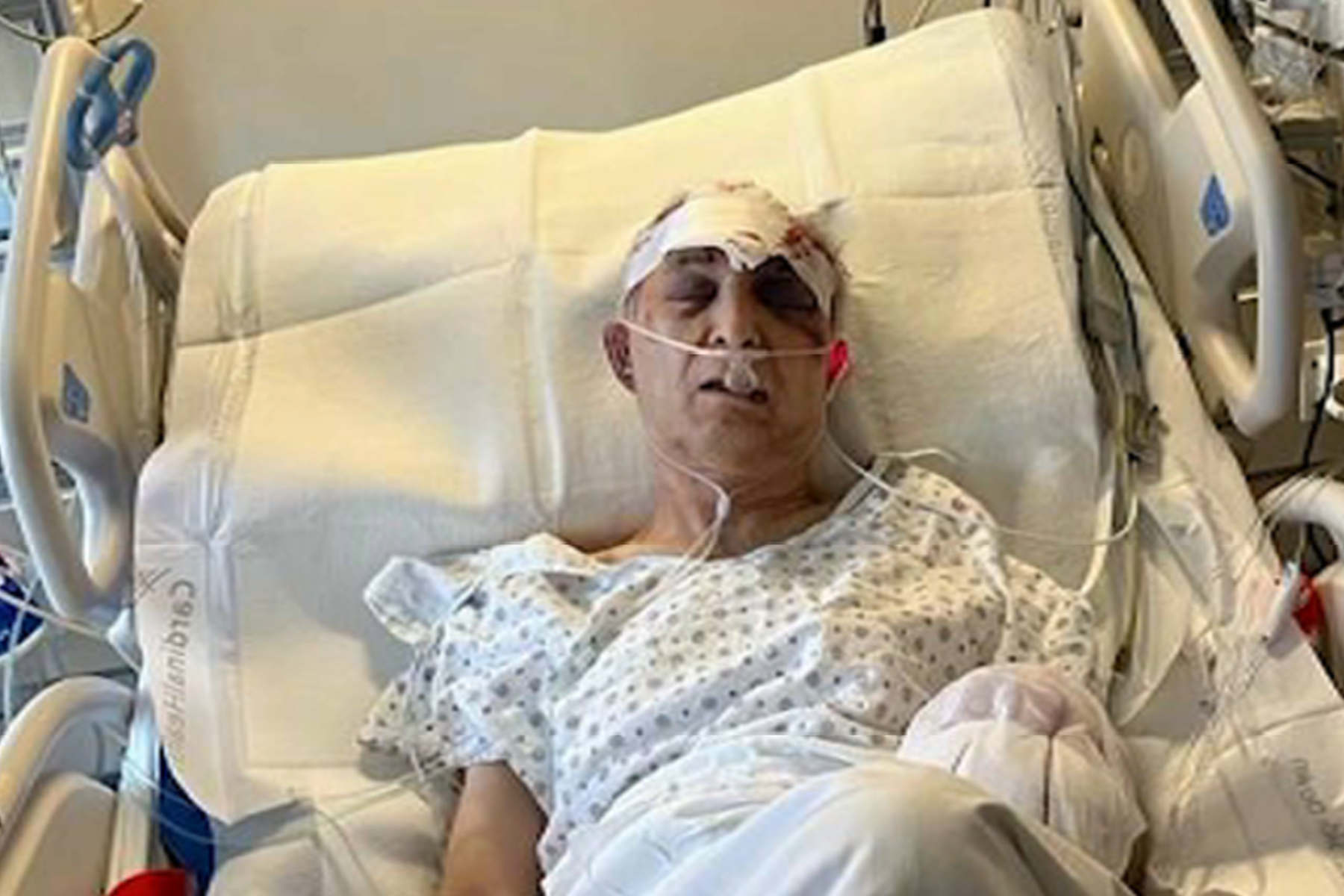 After beating the grandfather and longstanding jewelry store owner during a robbery in which they stole $100,000, and this 79-year-old NYC jeweler clinging to life. He has been admitted to the intensive care unit with a brain bleed and has been there since the incident.

Cohen spoke to reporters on Sunday from the hospital where his father was being treated. "We just pray and we put the faith in god and the nurses and doctors here," he added.

It sounds like one of the suspects is telling the other, "You gotta take all the rings," as the conversation can be overheard. The bold pair strolled out of the store carrying trays of jewels, and one of them said that their pockets were full.

An image of the two males was issued by the New York Police Department early on Sunday morning in the hope that someone can assist in identifying them. 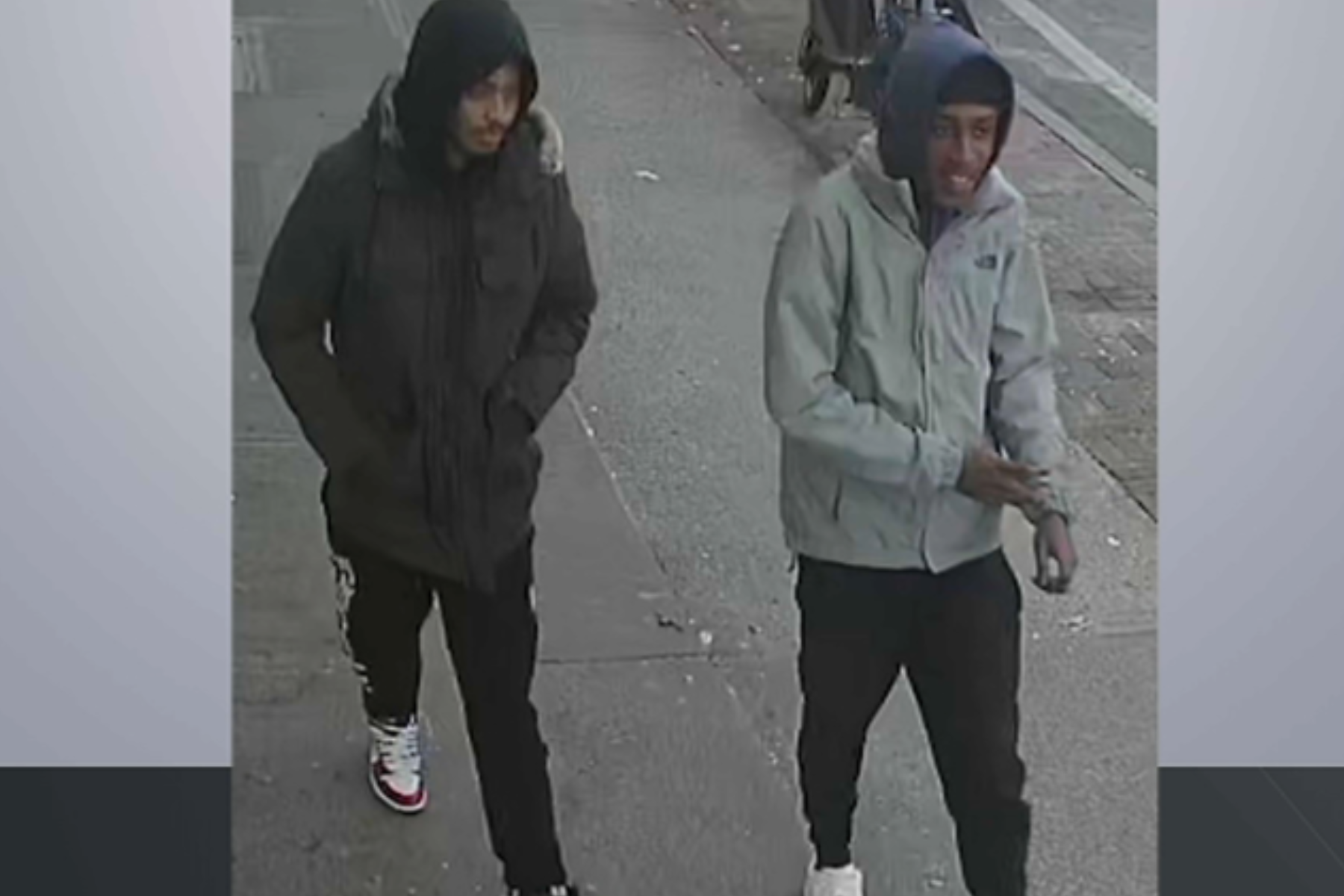 When Cohen's father did not call him after work on Friday, as he often does, Cohen immediately realized that something was wrong. He went home and examined the security video in the shop, where he worked, and discovered the unimaginable.

He stated, "I scroll back even further and I see they're actually fighting with my father, beating him up. They almost beat him to death just to rob the store."

Cohen stated that his father was discovered by law enforcement personnel when the robbers attempted to hide him under the flooring.

I am so sorry this happened to this man. it's such a shame what New York has turned into on a daily basis in the 5 boroughs. The worst are Bronx, Harlem, and Brooklyn followed by Queens and NYC. Between all the homeless on the streets and drug junkies, it's insane. your elected officials Adam and Hochul don't give to crap about the people.

They just let the criminals run wide on the street along with illegal since we are a sanctuary State to get the Votes. Then they create Laws and regulations that fit their agendas or fill their pockets with money. People can be so stupid and blind. what is happening now is because the criminals know they will either not be caught or they will be a catch-and-release ROR. They suffer no consequences. and God forbid they say that got a drug problem!!!! They will be put through a drug program for 90 days and then get probation to be right back on the streets and continue their criminal activities.

We need to put a bunch of those wheels in the hood. connect them to the power grid. they can run for hours. give the hamsters something to do other than rob mug and slash.

Is NYC The Center Of Jewelry Heist?

Jewelry heists can be carried out by individuals or organized criminal groups, and they can involve the theft of jewelry from stores, homes, or other locations.

And also, it is not accurate to say that the size of jewelry stores in New York City is a factor in the prevalence of jewelry heists. In fact, jewelry heists can happen at any size of the store, and there are many factors that can contribute to the likelihood of a jewelry heist occurring.

These can include the security measures in place at the store, the location of the store, and the value of the jewelry being stored there, among other things. It is important to note that the majority of people in New York City are law-abiding citizens and do not engage in criminal activity.