The 6,000-Year-Old Ax Stone Discovered At Mount Vernon By A Group Of Students 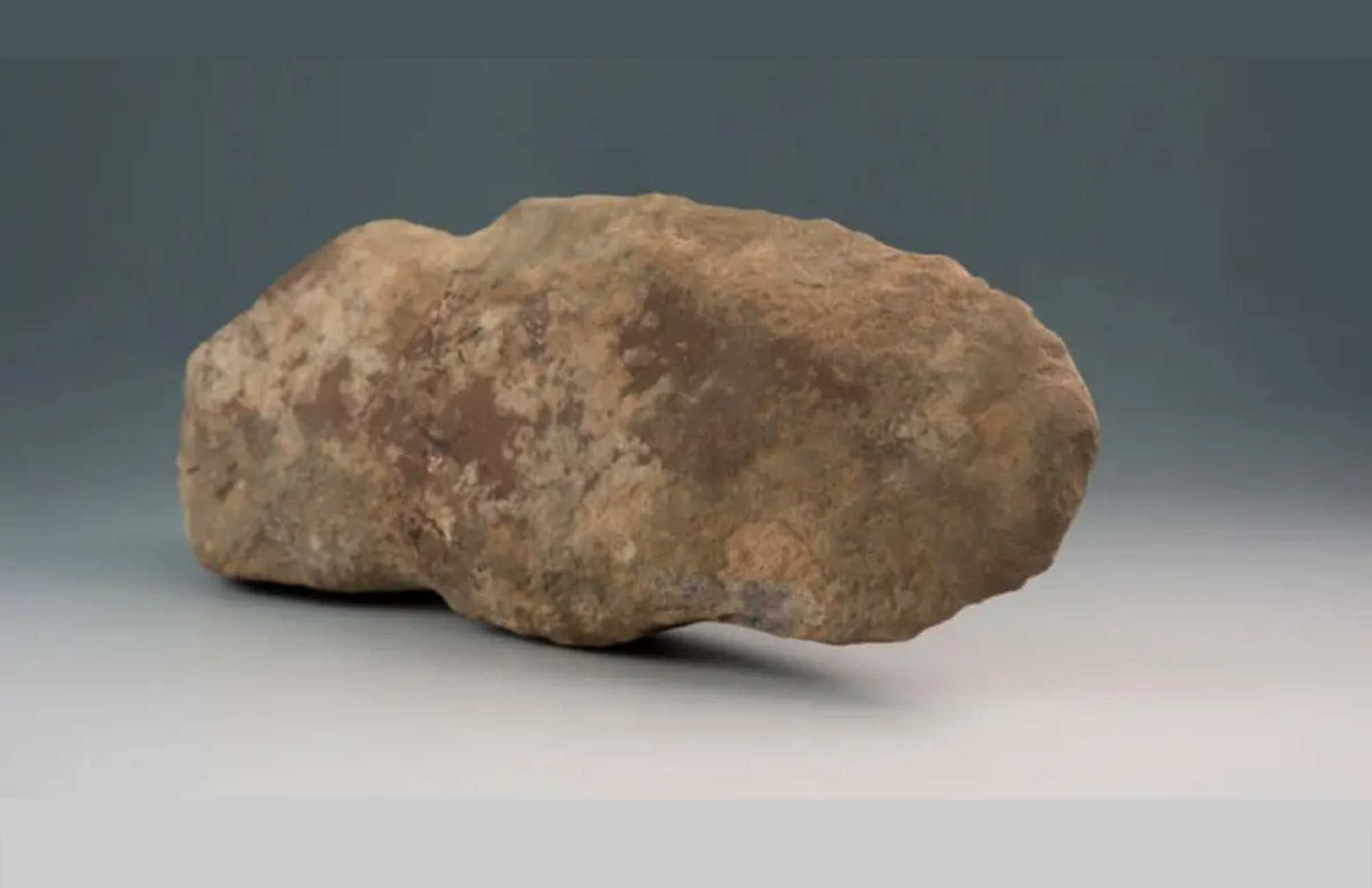 A group of students discovered a stone artifact nearly 6,000 years old while on a school trip to Mount Vernon last month, and officials describe the find as particularly significant.

The item, a seven-inch-long, three-inch-wide stone ax head, is thought to be the work of a skilled Native American craftsman.

The Discovery Of The Stone Ax 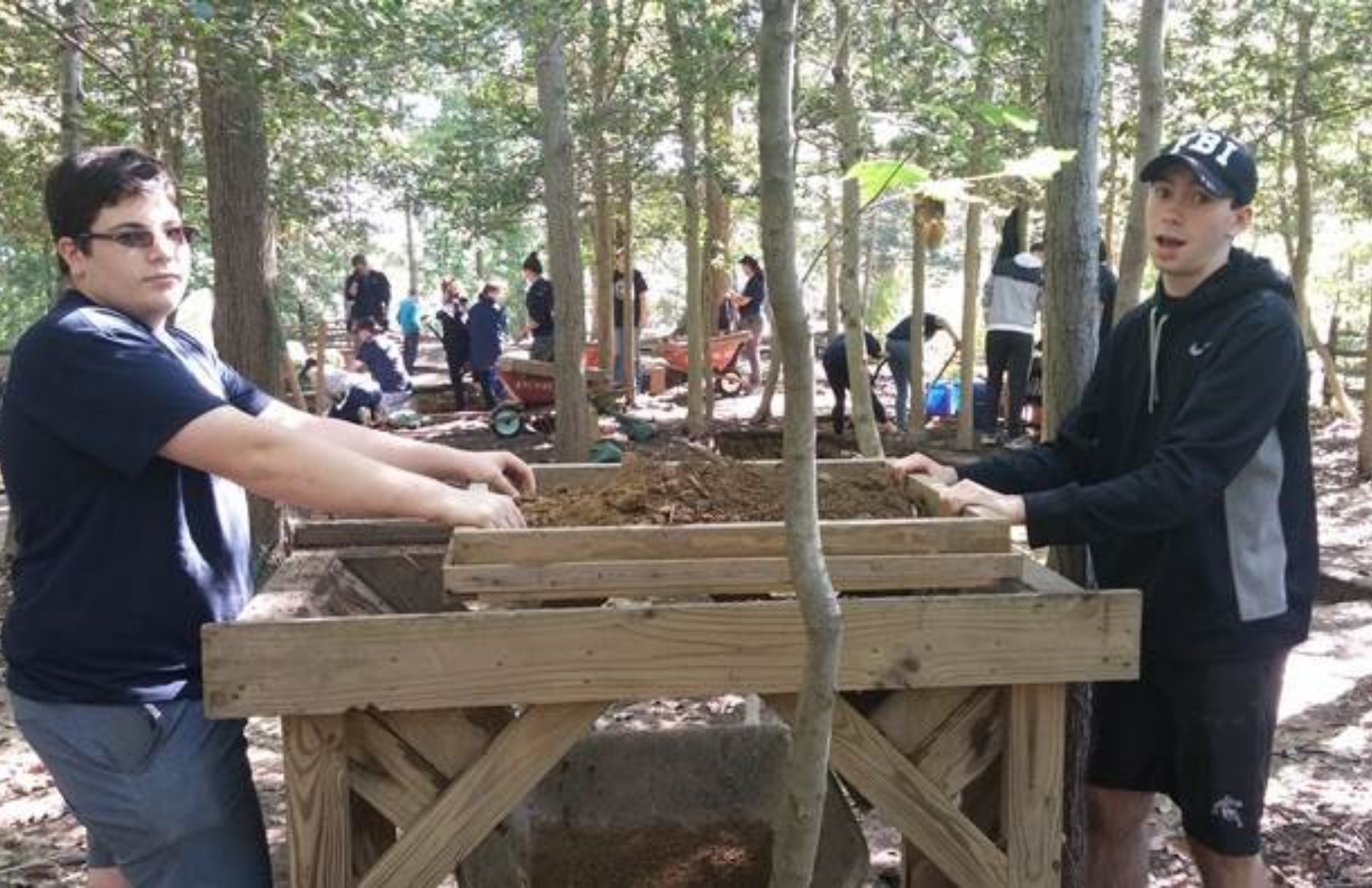 The students who discovered the ax stone on Mount Vernon

On Oct. 12, 2018, Dominic Anderson and Jared Phillips, 17-year-old Ohio high school seniors, were on an archaeological dig at George Washington's estate at Mount Vernon when a stone resembling a large potato appeared on their sifting screen.

They inquired about it with Mount Vernon archaeologists who were working nearby.

Students' Statement On Their Discovery

Archbishop Hoban High School students in Akron, Ohio, discovered the ax. Fourteen students, led by archaeology professor Jason Anderson, were assisting in the mapping of what is thought to be a cemetery for Mount Vernon's enslaved African Americans and their descendants.

According to Joe Downer, Mount Vernon's archaeological field research manager, the area is relatively pristine and contains many prehistoric artifacts.

Downer claimed that when they discovered the ax, Dominic Anderson, the teacher's son, and Phillips, the second student, called out to him.

"Is this anything?" Downer stated that they inquired.

"I was kind of taken aback when I saw it," he said over the phone on Wednesday. "I looked at it, and I held it for a minute, and I was like, 'Well, that might be one of the coolest things we found out here.'"

"It's pretty unmistakable when you see it," he said.

The school's students have been doing archaeology work at Mount Vernon for six years, according to Jason Anderson, the teacher.

The Profile Of The 6000-Year-Old Artifact 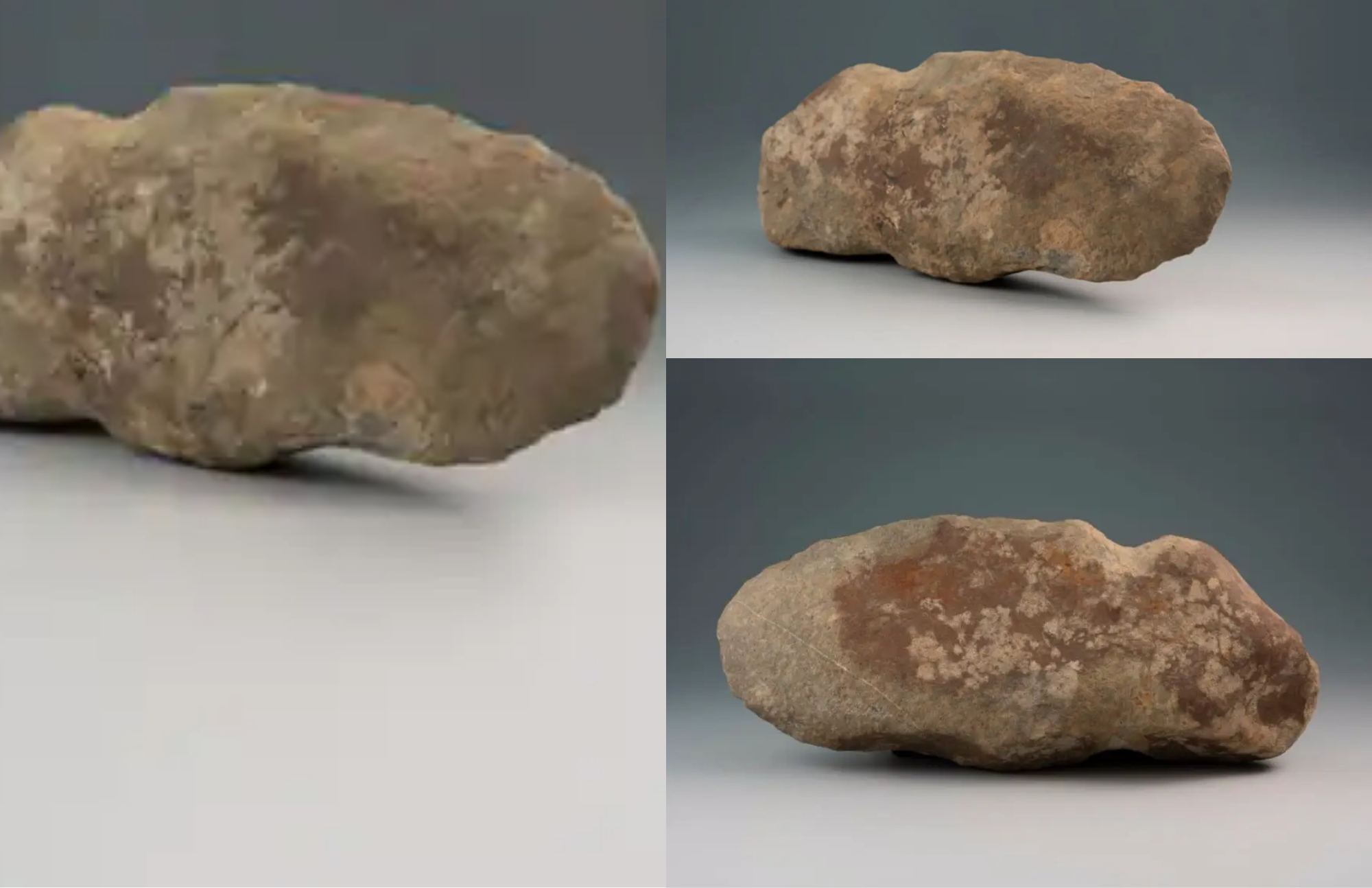 According to experts, the ax, which measures about 7 inches long and 3 inches wide, would have been an important part of the Native American tool kit in the fourth millennium B.C.

The Virginia estate, famous as the home of one of America's founding fathers, also provides an intriguing glimpse into the country's earlier history.

According to Sean Devlin:

The ax provides a window onto the lives of individuals who lived here nearly 6,000 years ago. Artifacts, such as this, are a vital resource for helping us learn about the diverse communities who shaped this landscape throughout its long history.

Process Being Made To Create The Discovered Ax Stone

Then, a grinding stone was used to make it even smoother, and a groove was cut where the handle would go. The tool probably had a lot of value.

Devlin said that the ax was dated by knowing when these kinds of tools were first used, by comparing it to other tools from the same time, and by looking at how it was made.

It may be the first time something like this has been found at Mount Vernon in recent years.

Devlin said in a phone interview Wednesday that the people who made the ax probably moved up and down the Potomac River seasonally by boat and may not have lived in permanent villages. The ax would have been a very important item on their journey.